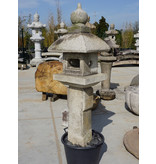 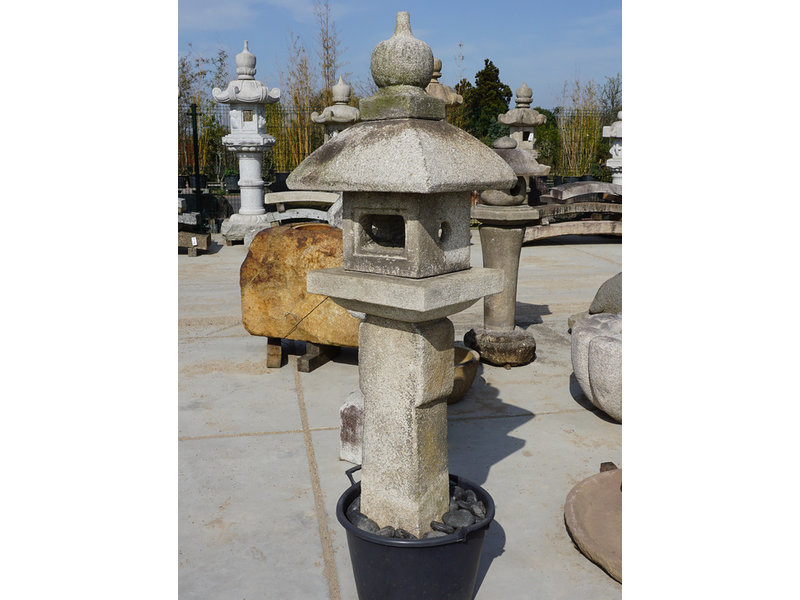 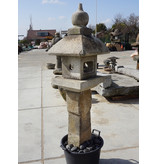 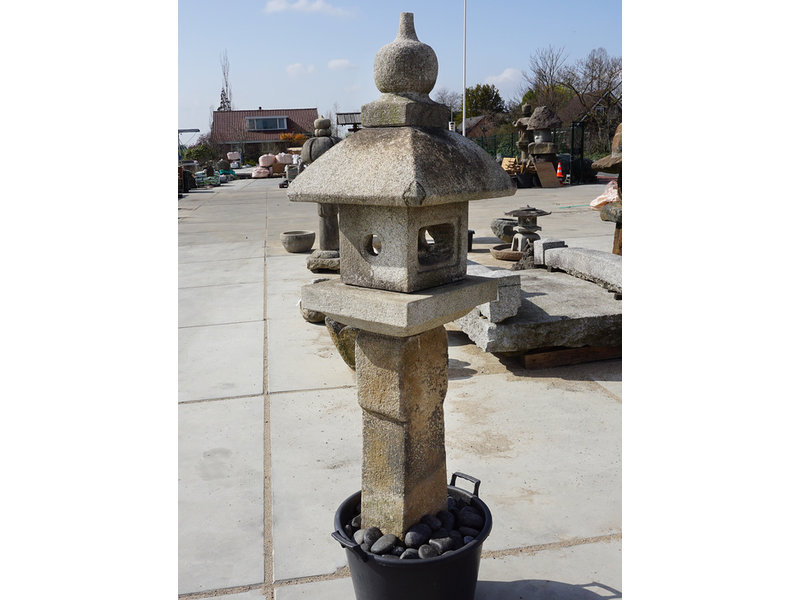 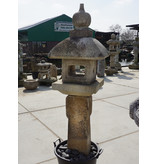 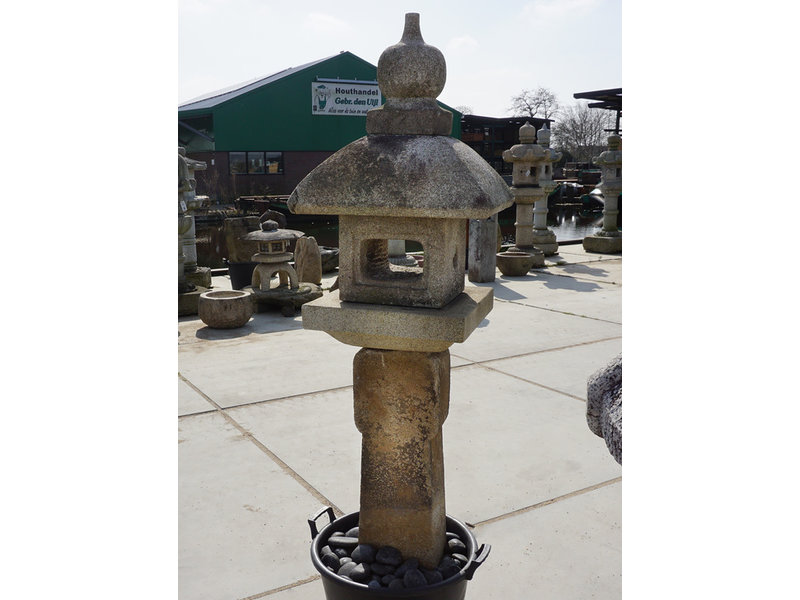 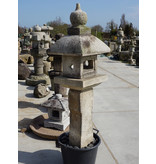 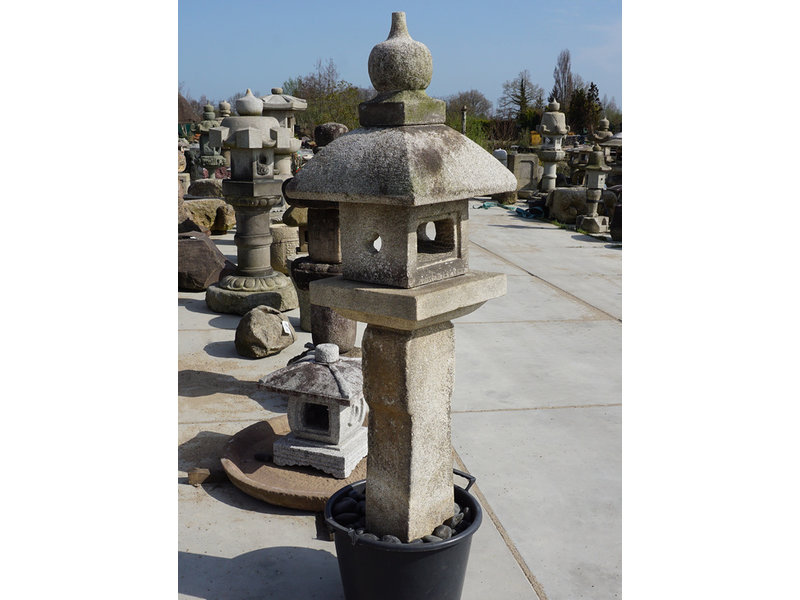 The Oribe Gata lantern was designed by Furuta Oribe (古田織部), a very well-known Daimyō and teamaster that was quite influential during the early Edo period. The lantern was named after him.