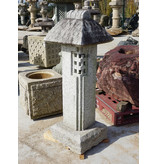 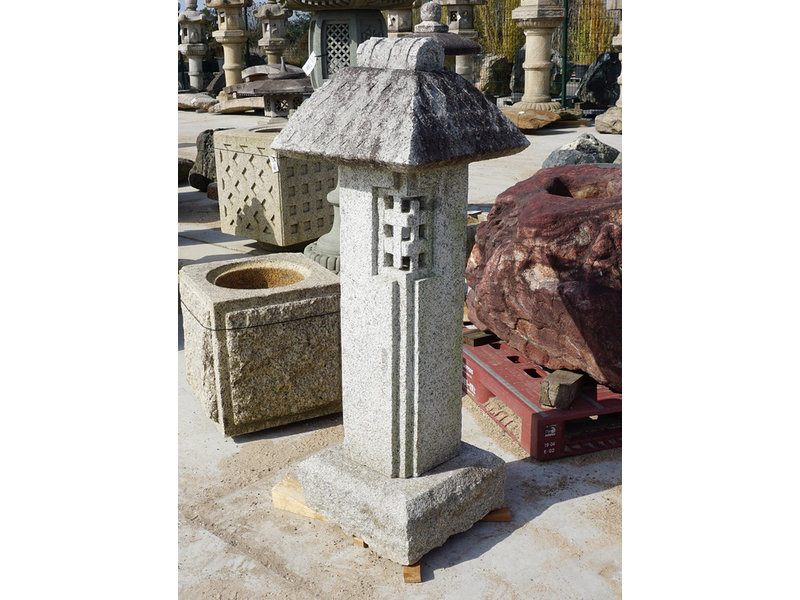 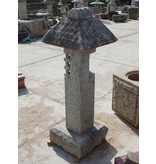 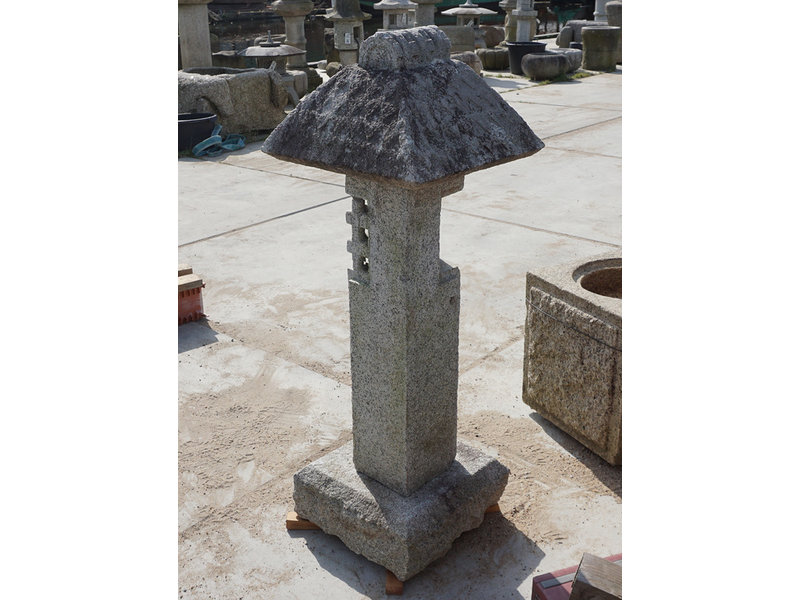 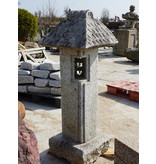 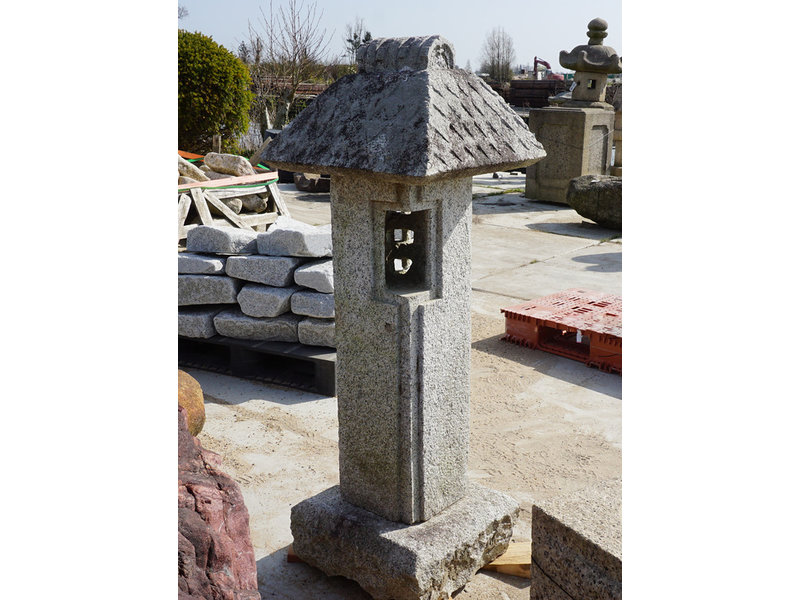 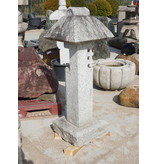 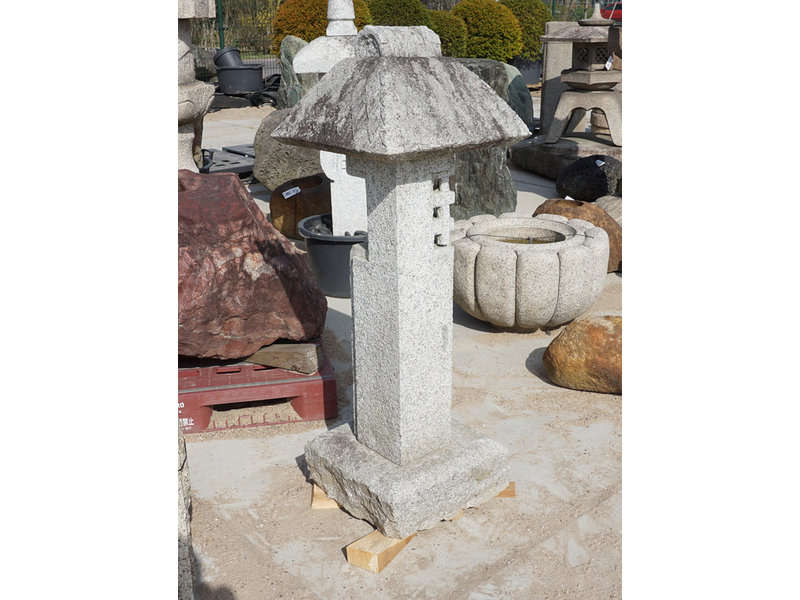 The Dōhyō Ishidōrō (道標石灯籠), also known as Signpost Lantern, can be spotted all over Japan. As the name implies, it is a combination between a signpost and a lantern. It is often placed along paths and guides visitors through the garden at night.