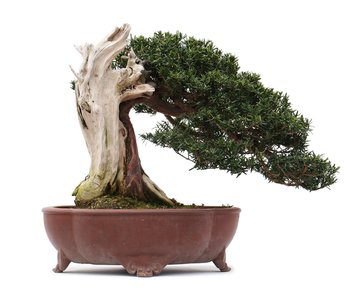 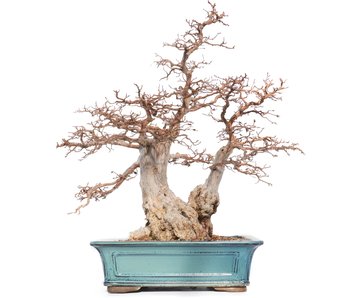 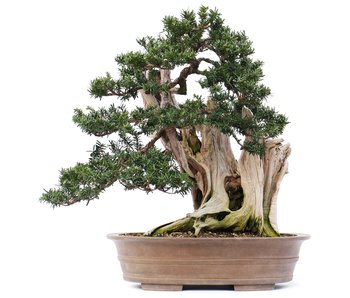 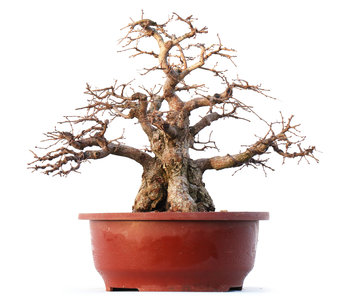 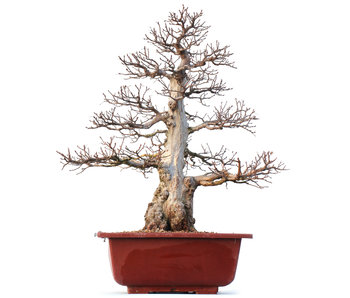 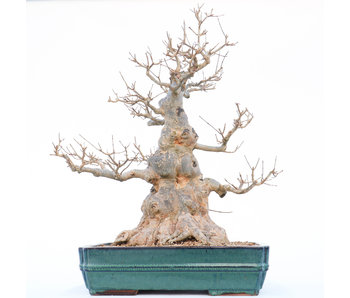 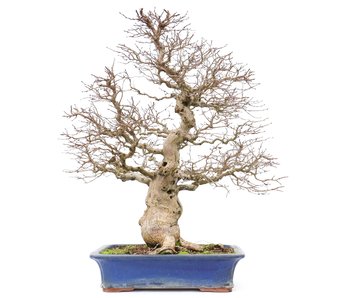 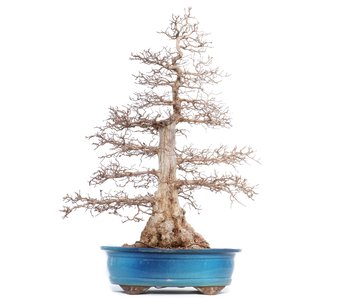 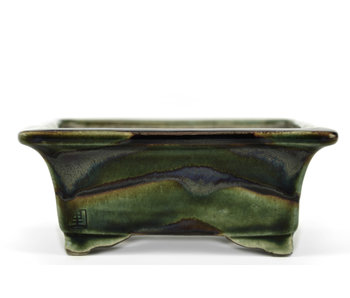 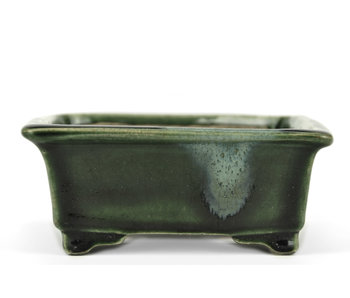 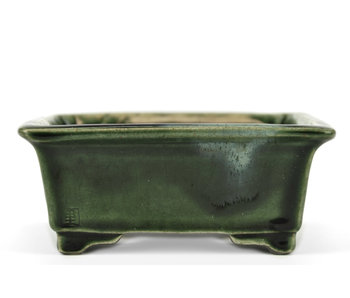 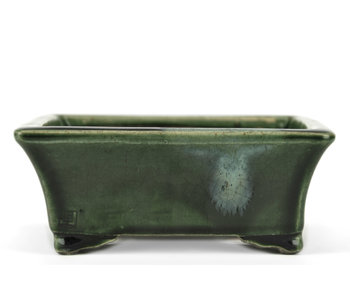 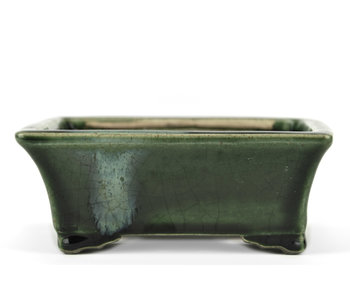 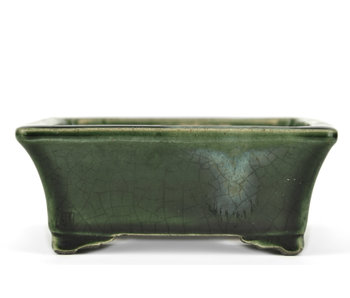 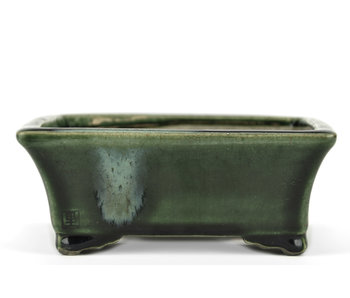 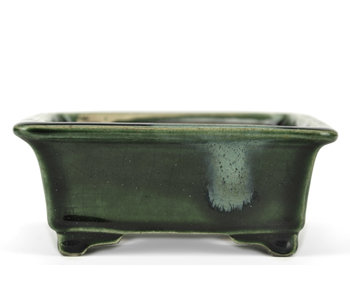 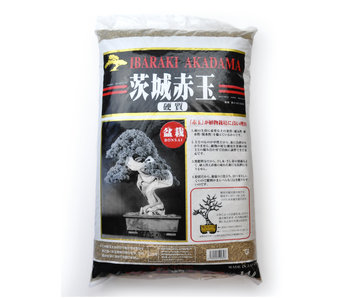 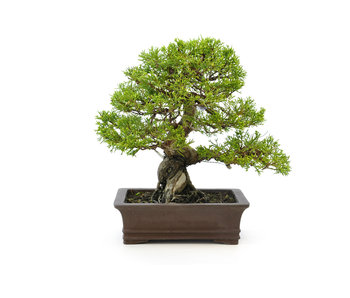 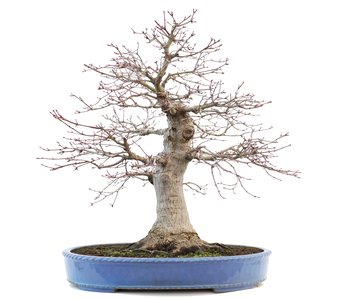 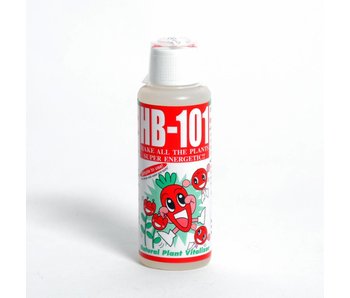 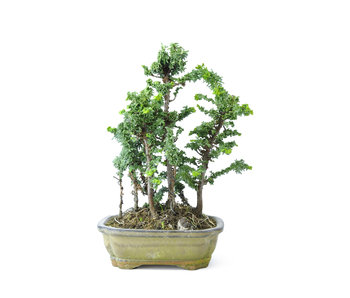 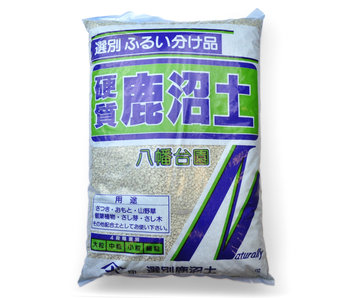 Bonsai Plaza specializes in bonsai, bonsai tools, bonsai books, bonsai trays and related items.
In addition, we import for you special bonsai and garden trees, on request, from Japan and other countries.

During his years of study in Japan, Maarten van der Hoeven came into contact with bonsai. It was his hobby and passion.
In addition to his studies, in the free time and weekends, he taught at several Japanese bonsai masters the secrets of bonsai.
After his return to the Netherlands he wanted all to share this with many bonsai enthusiasts in Europe.